Tratak, steady gazing at a particular point or object without blinking, develops powers of concentration and strengthens the eyes. It is very useful for students of all paths of yoga.

“look without winking the eyelids) at a minute abject with your mind concentrated till the tears come into the eyes. this is called trataka by the gurus. By trataka, all diseases of the eye are removed. So it should be carefully preserved secretly as a golden casket.” – Hatha Yoga Pradipika, chapter 2, vs 31-32

Place a candle at eye-level, 3-4 feet from the body. Sit erect with body relaxed. For one minute, gaze at the candle flame without blinking. Then close the eyes, relax the eye muscle and visualise the flame between the eyebrows for a minute. Repeat the practice, gradually increase the period from one to three minutes, spending equal time relaxing the eyes. This exercise stimulates the nerve centres, develops good concentration and strengthens the eyes.

Advanced students start concentrating by directing and turning the half-closed eye towards the space between the eyebrows (Ajna Chakra). By this practice, the olfactory and optic nerves are stimulated. in turn, the autonomic and central nervous systems are awakened. Done slowly without strain, this exercise has a soothing effect on the cranial nerves and enables the mind to become one-pointed. in the beginning, practice only for one or two minutes. caution is advised so that eye muscles are not strained or damaged.

Sit in a comfortable position with body relaxed and gaze at the tip of the nose for 1-2 minutes. Avoid too much strain. if pain or tiredness is felt, close and relax the eyes. repeat a few times. This strengthens the eye muscles and increases the power of concentration. 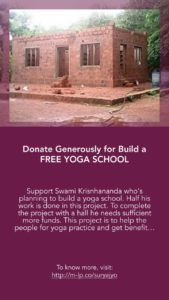 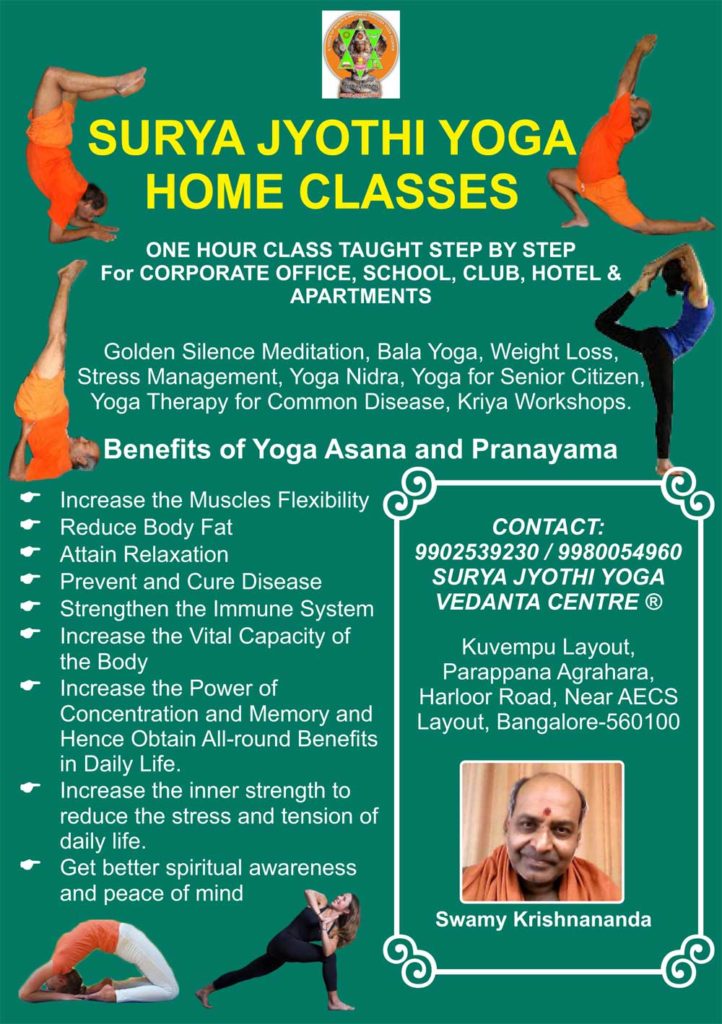 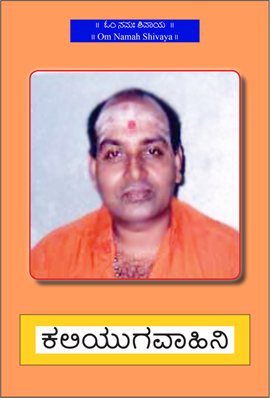